I have experienced this with several third-party devices, but I will use a HeatIt 32A relay as my example. I needed to soft reconfigure this device today, expecting device numbers etc. to remain unchanged. The result, however, was puzzling: The general structure of master + slave devices changed! This device has no template implemented, but I expected the end-points to remain where they were. The reconfiguration was reported as successful by the HC2, but the results were suprising.

Here is a summary of what I experienced:

Tree before re-configuration (685 is the master device number):

... and here is the same device after a "successful" soft reconfiguration (scroll to see the whole list): 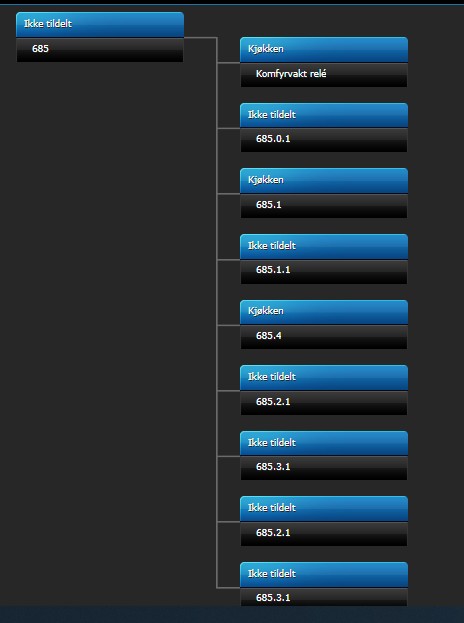 This is not what is supposed to happen with a SOFT reconfigure. Both structure and id numbers should remain unchanged.

0 answers to this question